Jeff Olsgaard, MA, MDiv, NCC, LCPC, LPC has been in private practice since 1999 primarily addressing depression, anxiety, trauma survival, and conflict. Starting as young as 3 1/2 years of age he sees persons throughout the life cycle using such tools as cognitive restructuring and EMDR. His experience includes Ethics Committee Chairman for Public Health Department and a Hospice Program Bereavement Specialist. He has been an Emergency Department Psychiatric Assessment Clinician and a Mental Health Consultant to HeadStart Programs. As an Adjunct Professor he taught at Montana State University. He has been the Chairman of the Board of Psychologists in addition to the state Critical Incident Stress Management Network. He has led workshops across the greater Northwest region. Part of his formal training & education has included earning a Master's Degree in Counseling Psychology from Lewis & Clark College in Portland, Oregon as well as a Master of Divinity in Pastoral Care from Luther NorthWestern Theological Seminary in Saint Paul, Minnesota

Individuals, groups, couples and families in urgent and long term struggles with trauma survival as well as grief, anxiety, depression and conflict.

Jeff is attentive to self care, enjoying his terrific family and studying to improving the quality of care delivered in therapy. 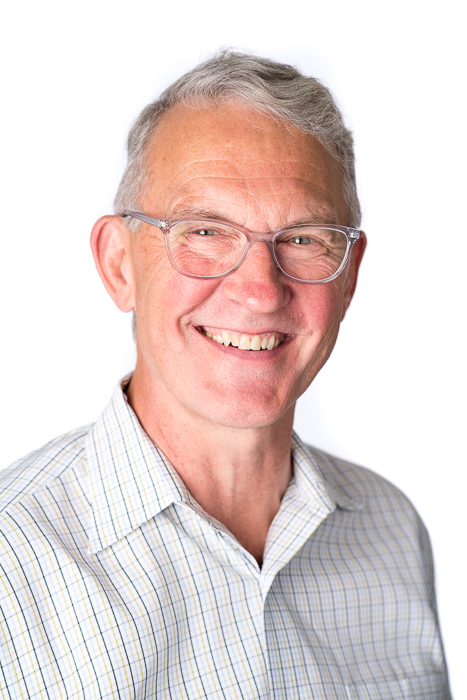